The United States of America is facing a very real crisis. Veteran suicide. It has been said that 22 veterans commit suicide every day in our country. Some people think that number is higher than 22. Others think that it is lower. Charlie 22 Outdoors believes that 1 a day is too many.

Our mission is clear: To provide outdoor activities to our nation’s veterans, and their families, with the goal of showing them there is hope, love, and a personal meaning in God’s grace. The PTSD and demons they face are very real. Unfortunately, far too many are succumbing to the battle with those. We provide our events free of charge to those we serve. We cover all expenses including travel, lodging, meals, tags, licenses, etc. Charlie 22 Outdoors was founded, as a result of our passion, to “Serve those who have already Served.” We are a 501(c)3 non-profit organization based out of Webb City, Missouri.

The battle of his veteran suicide takes the full effort of a family. We would love for you to join us in this battle. Even if you decide not to, we ask that you still consider praying for us. That is the most important part of the battle.

The name Charlie 22 Outdoors comes from a couple of places. First, and most importantly, we are combating the 22 suicides a day. Secondly, it comes from one of our founder’s background. Scotty Rae Hettinger was raised in a military family. His father, Sergeant First Class (SFC) Jess Webster Hettinger III, was a soldier. He enlisted in 1970, and went through basic training at Ft Knox, Kentucky. His AIT was Ft Leonard Wood, Missouri, where he became a Combat Engineer. From there, he was stationed at Dexheim, Germany, from 1971 to 1972. After returning stateside, SFC Hettinger joined the Michigan National guard until 1975. It was then that he re-enlisted, and was stationed at Ft Hood, Texas. In 1976, he was sent to Darmstadt, Germany, and returned to Ft Leonard Wood in 1979. Here he was a drill instructor at Charlie Company – 2nd Battalion – 2nd Brigade (Charlie 22). In 1983, he was sent to Ft Carson, Colorado. SFC Hettinger developed leukemia, and was retired on the Temporary Retirement List until his health could be resolved. Unfortunately, his health deteriorated, and he passed away in 1986. During his time in service, he was a demolition expert, and attended the engineering academy three times at Ft Belvoir, Virginia. SFC Hettinger was fully retired as an E7. He was awarded the National Defense Service Medal, the Drill Sergeants ID Badge, the Army Service Ribbon, the Overseas Service Ribbon, NCO Professional Development 3 Times, the Army Commendation Medal, and the Meritorious Service Medal. 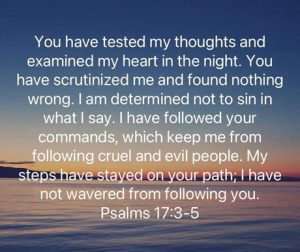 I read an article about Shaun Alexander. For those of you who don’t know who he is, he was a running back for the Seattle 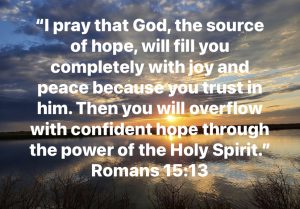 There are several things that bring me joy. Truly bring me a feeling of happiness. My grandkids are four of those. Whenever we FaceTime them 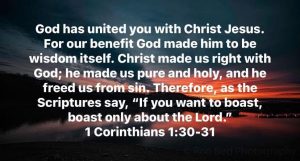 Last night we were having a conversation about investments and insurance. The different options we have for putting our money into. Made me think about 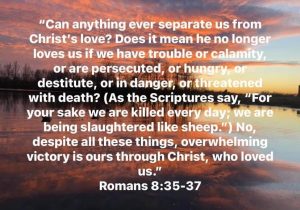 Sometimes we go through periods of suffering. Sometimes we suffer physically. Other times emotionally. Even spiritually. I am sure there are other ways as well. 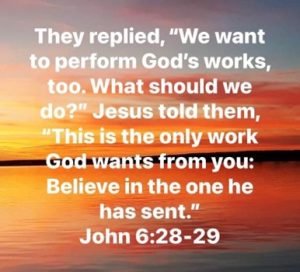 I have always been interested in history. I think that came from being raised in a military family. My parents made sure that when my 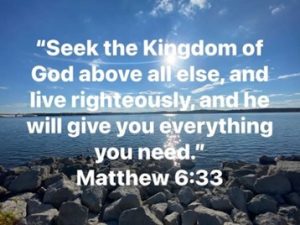 I remember years ago when I had to fill in on the 4 x 400 relay team. One of our premier runners had torn his